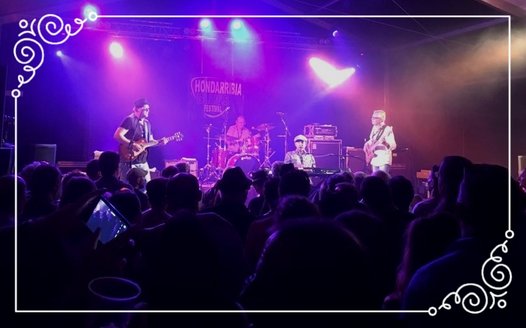 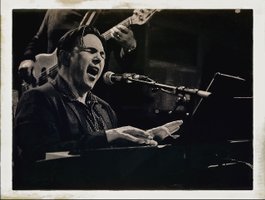 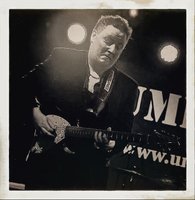 Ulph is sponsored by Reverend Guitars.

Piano player, lead vocalist and main songwriter Johan Öhman, started his first blues band at the age of twelve, and has played in many bands ever since.

Guitarist Ulph Johansson, Bass player Thomas Fredlander and drummer Ulf Sundqvist have also played in a large number of bands throughout the years and are established musicians on the swedish music scene.

About 5 years ago they formed the Headline Blues Band and have built up a reputation in the blues community ever since. 2016 they won the Swedish Blues Challenge, and 2017 they represented Sweden in the European Blues Challenge in Horsens, Denmark. Later that year they played festivals in Spain and 2018 they played at Fasching in Stockholm.

2017 they released their debut album ”Blues and Trouble”, a record that features mostly original songs but also some tunes by artists like Chris Cain, and Sven Zetterberg. 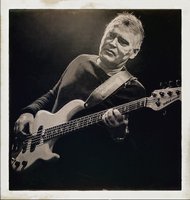 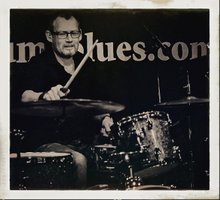